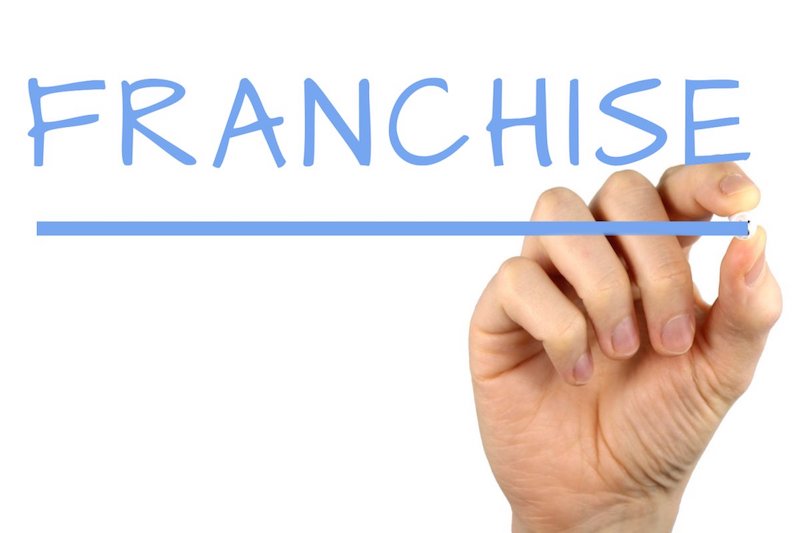 In the modern franchise era, semi-absentee franchises are king. From automotive to vending and all nineteen industries in between, franchise companies with models that offer semi-absentee ownership, stand out as one of the most sought-after investments, by today’s new entrepreneur.

Absentee ownership allows you the ability to put your attention elsewhere, while your business generates income. By purchasing an absentee owner franchise, you have the security of a proven model, training and support, and the solid backing from the company. In many cases, the parent franchise will handle most of the time-consuming tasks, including billing, payroll, and other responsibilities; offering the franchise a complete hands-free back-office. Absentee ownership means that you are not personally managing the business and with some models, you can live outside of the territory where it operates. Some are so passive that you can simply follow your business in real-time on the internet and clock your progress as you wish.

The idea here being, if you want to be hands-on you can, but it’s not necessary. Either way, as the owner, you’ll still be trained in every aspect of the business model and how to run it successfully. In fact, if you are going for a semi-absentee ownership model, most franchises will insist that you have a manager in place prior to your opening. This way, you and your manager can train together – ensuring from day-1, you’re both on the same page.

If marketing is your strong suit, there’s still another option in the semi-absentee franchise ownership world yet to be discussed. Maybe an Area Developer (AD) model is right for you. With this model, you own a certain number of franchise licenses, to sell in a predetermined territory. That territory is broken down into smaller territories, each capable of supporting a single franchise unit. You as the developer will market those licenses and place new franchises throughout your territory. For each new franchisee you place, you will receive a percentage of the franchise fee.

Along with the parent company, you will train the new franchisee and follow up with them as needed. For this, you receive a percentage of the franchisee’s total yearly revenue. Both duties can be performed from your home with minimal overhead. 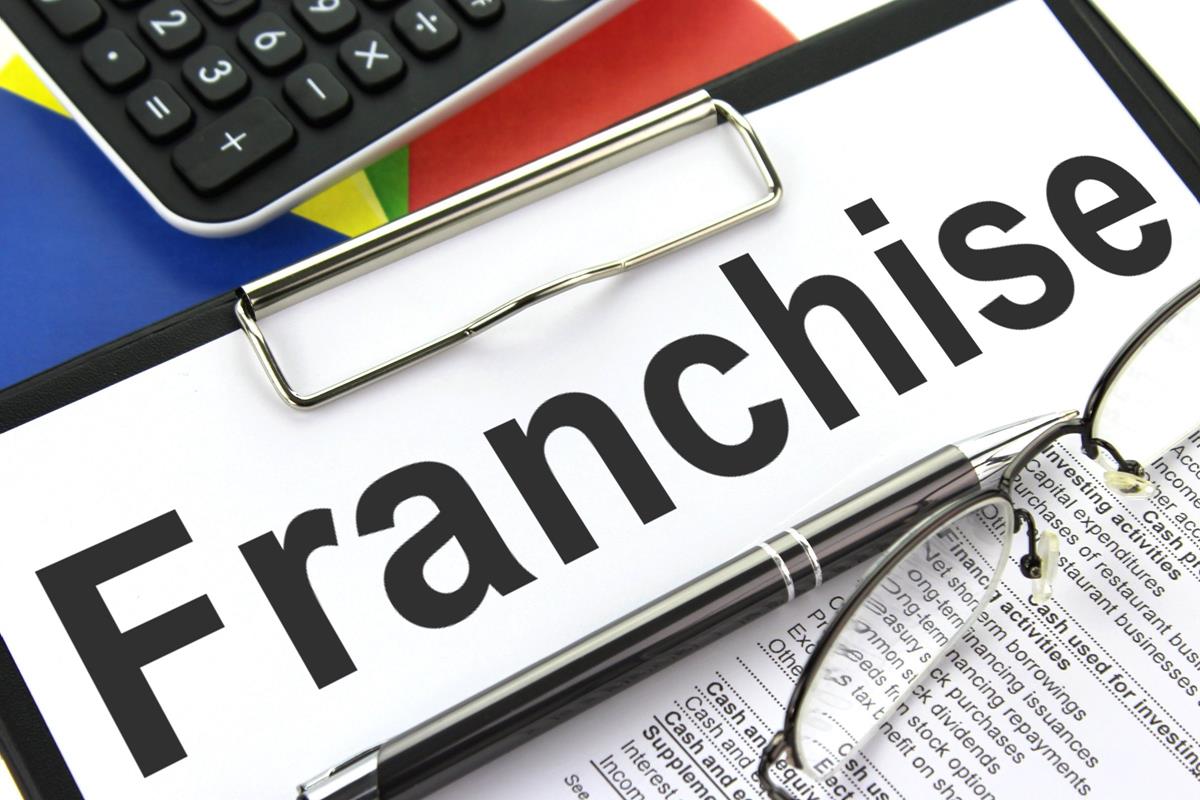 How To Purchase A Semi-Absentee Owner Franchise?

Most often, the AD will open a unit of their own, running it as a semi-absentee franchise. Now, depending on the industry you choose, the average yearly revenue for a single unit can range from a half million to a few million dollars, with a net return of 19% – 67%; again, depending on the industry you choose. Plus, you can use your own unit as a showplace when entertaining potential new franchisees. Receiving a portion of the franchise fee, a portion of the royalty, and revenue from your own unit makes this model extremely desirable.

If you like the idea of multiple revenue streams but are looking for something a little less expansive, there is the multi-unit option. This option allows you to purchase more than one license and then open your units over the course of a pre-agreed timeline. These businesses are run from an overview position, with each individual business having a trained manager in place. On average, three mature franchises will produce a net return for the owner in the upper six-figures, while owning four or more, can easily put you into seven figures.

Imagine adding a business to your life that required only five hours of your time each week but could generate $200k+ in the net or a restaurant that generates on average $270k+ net each year and that’s completely managed for you – now think what it would be like to own three or more of them.

Absentee owner franchises are successful because of the comprehensive way today’s franchise business models are developed. These models are so dynamic, so specific that if any of them are opened in a territory that fulfills its minimum requirements, and you as the owner follow the protocol of the model, the franchise will be successful. It really is that simple.

I cannot stress enough how practiced and detailed; the modern franchise model is in America. As a consultant and coach for clients, it is more important to me to learn what they want out of life, than what type of business they want own. Once I know what lifestyle and family goals are most important to my client, I can then help find a business that will fit in their world and help them achieve those goals.

Semi-Absentee Franchises: Many Options Available and You Can Keep Your Day Job

If you would like to explore your options, simply get in touch with me. We can discuss options that are available in your area, that fit your budget and that helps create the lifestyle you are looking to attain.