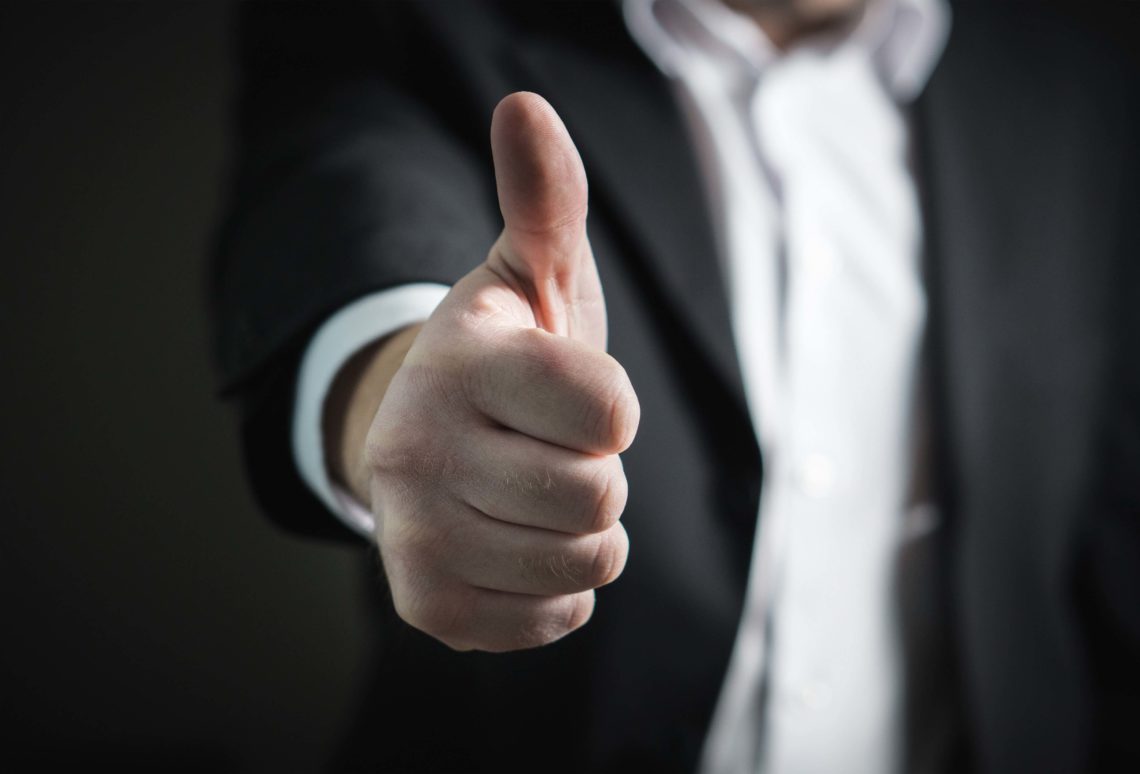 Joseph is an engineering genius and was happily working in Amsterdam in 2000, for a small company and helping advance their stature in the new booming computer industry when he was noticed by IBM. The courting soon began, and IBM eventually brought Joseph to America in 2002 – They even threw in a house to sweeten the offer and solidify the deal. Jump ahead 12 years to 2014, in a restructuring of IBM, Joseph is downsized and given a severance package.

After twelve years of living in America, Joseph did not want to give up his ties to the U.S. or his house or his neighborhood. He received a good severance package and after 14 months of unsuccessful job hunting, Joseph determined his only recourse was small business ownership. Being a brilliant engineer and a never-once business owner, Joseph wanted a tried and true business model. He did not want to reinvent the wheel and so he sought out information on the Franchise Industry.

Joseph and I discussed the industry, the way it works and the process of exploration. Joseph created a program in which he could plug data ascertained from FDDs into and come up with analytics that he trusted completely. Over the course of our working together, Joseph and I explored at a variety of industries and models that fit within his budget and to a lesser degree, what he knew something about. Knowing he would be fully trained by the company to run the business, he was not concerned about that; his focus was on total cost and ROI.

Finally, after nine months and twenty-one different models, Joseph chose a pet grooming franchise. Now, most people who own businesses that involve pets do so because they love and enjoy animal companionship. Joseph told me that he had never had a pet in his life. He guessed that he liked animals alright, he had just never given them that much thought. He chose the grooming business because of the analytics; he knew it would be successful. And it is.

*Names and some details have been changed to protect privacy.