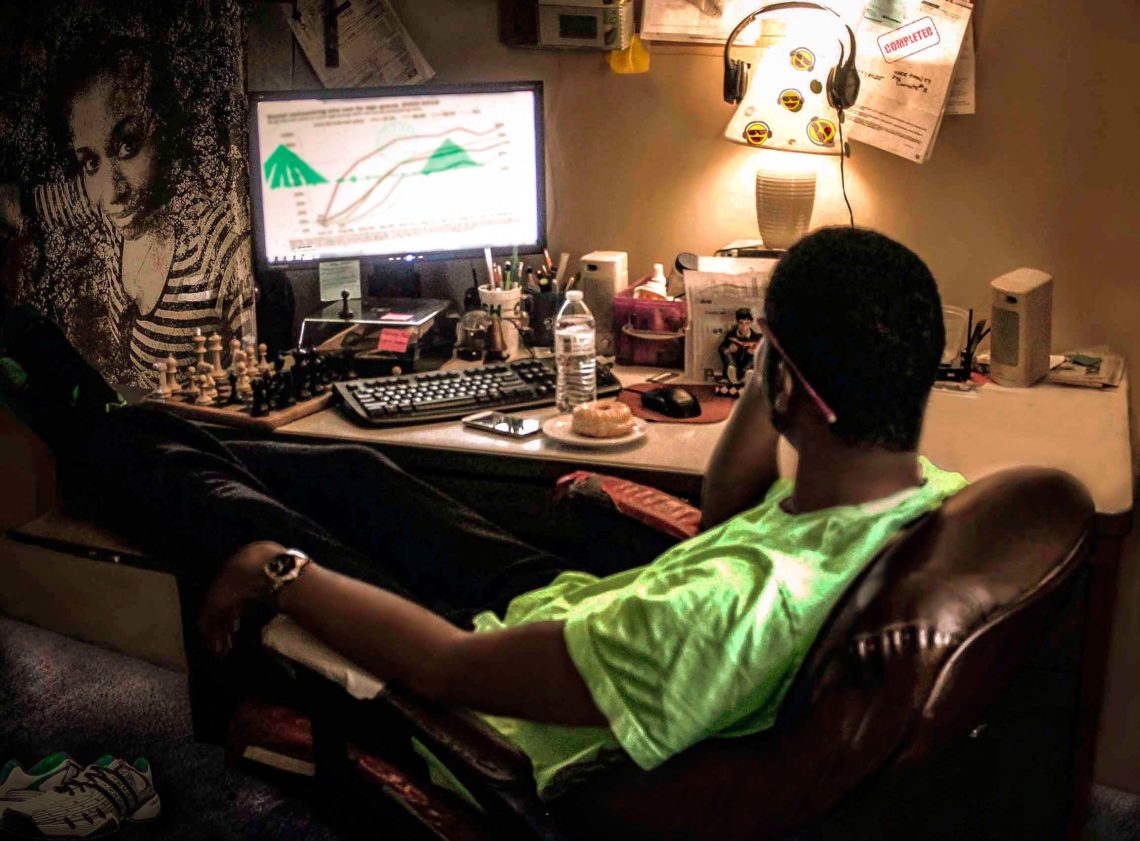 Raul lived in a town that he did not know. He owned a house in a fantastic neighborhood that he rarely saw because Raul headed a crew that worked on wind turbines. Mainly installations with some maintenance work, Raul had been living on per diem and paying off a beautiful house for 15 years. He was in his mid-thirties and wanted out. He sold his house “and went look for adventure,” as he put it, in the land of Texas.

Raul wanted something easy run, shop-in-a-box to build-out, strong net, and that he could own more than one of, and that he didn’t have to spend more than 15 hours/week working and be close to San Antonio.

It sounds like a “Yeah don’t we all” moment but I knew exactly what I wanted to talk to him about as soon as he said it. I said, “What if I can put you into a shop in a box business that’ll give you a net income between $151k – $214k, depending on how much you finance, and it will fit in 3000 sq/ft space? What if I also told you that you can build one out for about $150k and it will require about 5 hours of time from you each week? It’s also eco-friendly, recession proof and you can own three and build out one for about $200k all-in.”

Let me tell you about the 21 st century laundromat industry.

After looking at the numbers and really drilling deep with the company about the business, Raul blew through the process with the franchise company and was the owner of three laundromat franchises in a little under four weeks’ time. He has 3-5 years to build out the three stores and should be making over $500k/yr. before he’s forty. Did I mention that the company helps find the location? It really is location, location, location so they want to ensure that wherever you are at, yours is the very best location possible for their store.

*Names and some details have been changed to protect privacy