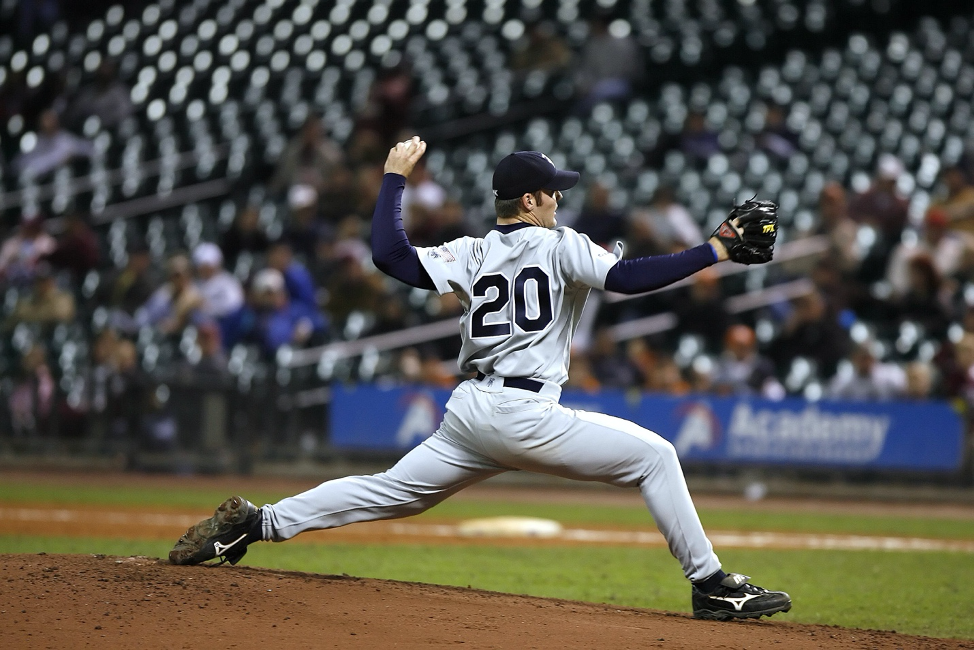 Professional athletes very well might be some of the most well-rounded folks out there. They are incredible at sports, but we all know playing professional sports comes to an end at some point. The good news is, their success often times does not end there.

Athletes tend to go their own way after they retire from playing sports. One popular career path retired athlete’s take is the franchise industry.

One of the biggest challenges of owning your own business is getting your name out there. This is where celebrities and professional athletes have an advantage. Their name and face recognition, their reputation and brand give them a head start when it comes to marketing their franchise.

Here are three professional athletes who have invested in the franchise business after getting off the field:

Shaquille O’Neal will always be an iconic NBA superstar, but he is also big in the franchise industry. You might be surprised to know he has owned 155 locations of the popular burger franchise, Five Guys.

He has also owned 17 Auntie Anne’s pretzel shops and one Krispy Kreme location. Most recently, O’Neal purchased a popular pizza franchise, Papa Johns. Prior to O’Neal joining the franchise, the company was experiencing low sales. Once O’Neal came into the picture, sales boosted tremendously! As a result, O’Neal was offered $8.5 million in cash and stock by Papa Johns.

New Orleans local celebrity, Drew Brees, is known as an NFL legend for the New Orleans Saints. But many people might not know he is just as successful in the food franchise industry. Brees has invested in Jimmy John’s, Walk-On’s Bistreaux & Bar, Happy’s Irish Pub, and Dunkin Donuts.

Rodriguez recently invested in a fitness brand, TruFusion. A-Rod is a part-owner and a board member of the brand. He also has a license to open up gym locations in South Florida.

Build Your Portfolio With Franchising

There are thousands of franchise opportunities, which means there is something for everyone. Whether you’re interested in the food industry or the fitness industry, there are endless opportunities!

Not sure where to start with franchising? Our team at Hundred Acre Consulting is here to help. If you want to learn more about the franchise opportunities out there and if it could be right for you, contact our team today! 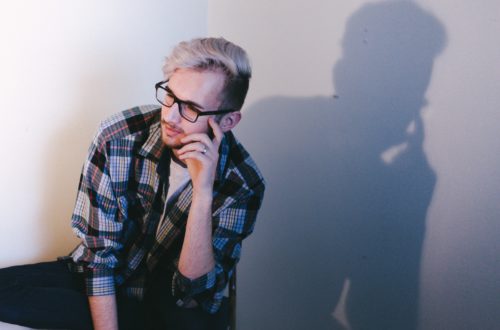 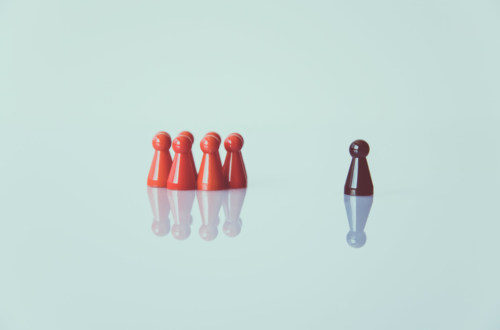 Coaching to Groom your Employees 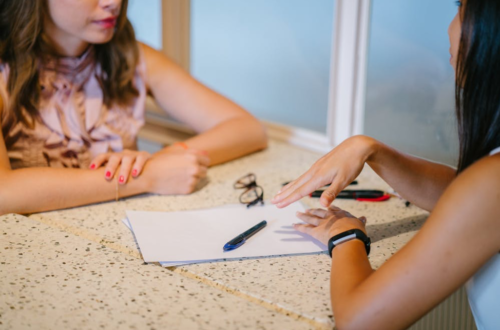