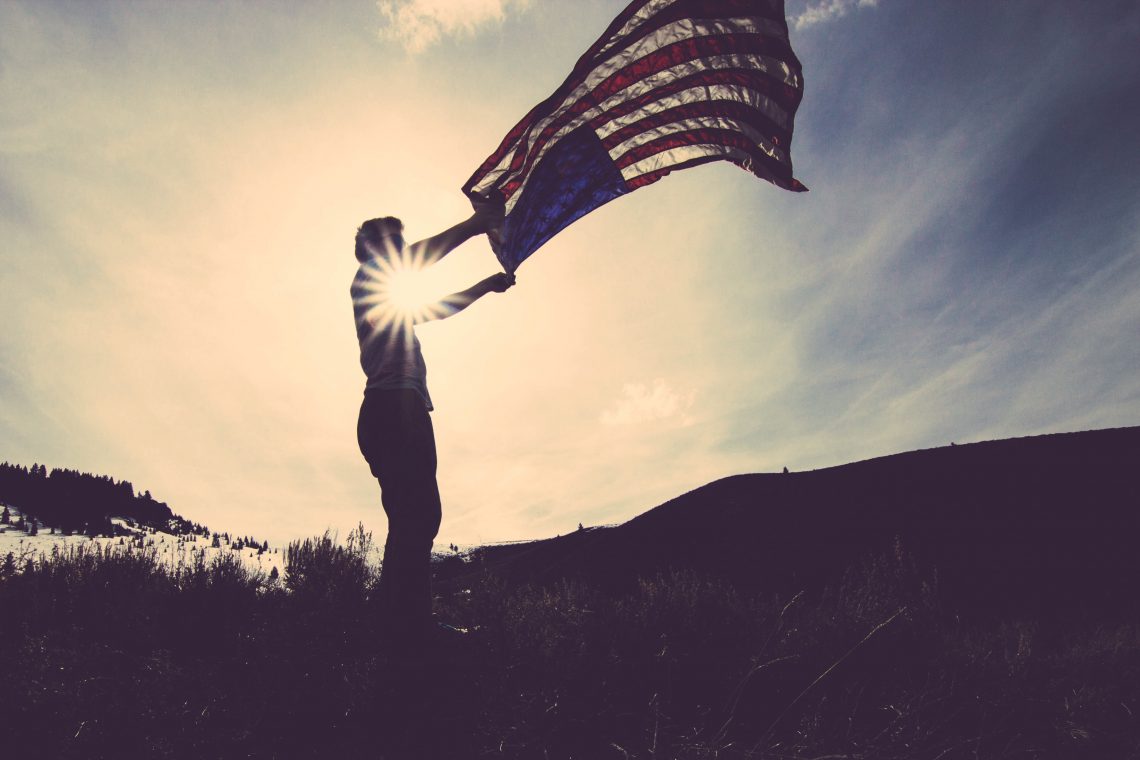 The Veterans Transition Franchise Initiative or VetFran, is a program designed to help returning Veterans transition from the military to civilian business ownership. In 1994, the late Don Dwyer Sr. (USAF, Ret.), the originator of The Dwyer Group, created the VetFran program as a way for the Franchise Industry to show gratitude to returning veterans of the Gulf War.

Sponsored by the International Franchise Association (IFA) since 2001, over 600 franchise systems now participate in VetFran, voluntarily offering financial incentives to veterans. One of the incentives offered by participating VetFran Franchises, is a 10% discount on the franchise fee.

Carol Tice last spring wrote in Forbes Magazine that the “International Franchise Association’s initiative ’VetFran‘, recently reported there are now 66,000 veteran-owned franchise establishments. The ranks of veteran owners have swelled recently, as new vets have been able to take advantage of franchise fee waivers and other discount deals offered by scores of franchise chains hoping to attract veterans.”

The SBA (Small Business Administration) also offers veterans many resources, including training and educational material, mentoring, and financing options. In 2012 the US Census reported that out of 27.6 million US businesses, 2.5 million were veteran-owned. Characteristics of the military environment which made veterans excel, also make them a perfect match for franchise ownership. The world of franchising as I point out in my short video, calls for the ideal combination of dynamic entrepreneurship and the ability to follow instructions and execute a plan. In other words, disciplined enthusiasm. The dream franchisee is someone who can work within a model and can lead and be successful. The skills and training veterans gained through their experience in the military make them uniquely qualified to run successful franchises. This experience bolstered by the financial incentives available creates a great pathway for veterans to enter the franchise industry.

[The VetFran program has been officially endorsed by the U.S. Department of Veterans Affairs’ Center for Veterans Enterprise.] 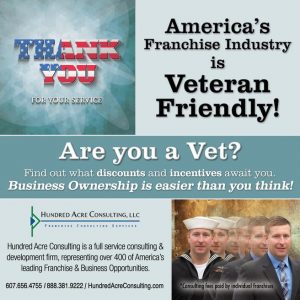 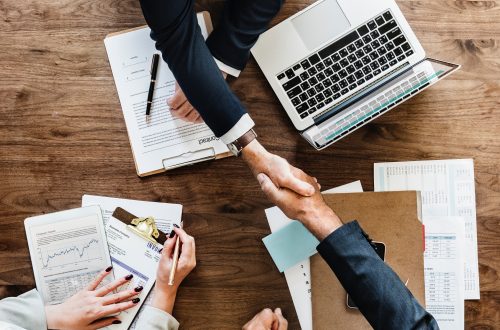 When to Run From Your Franchise Broker 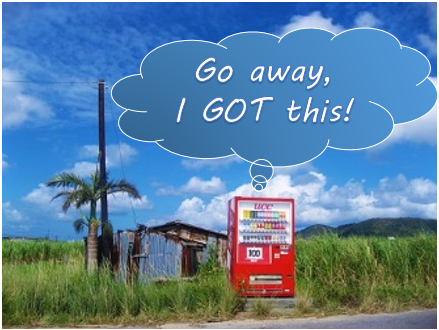 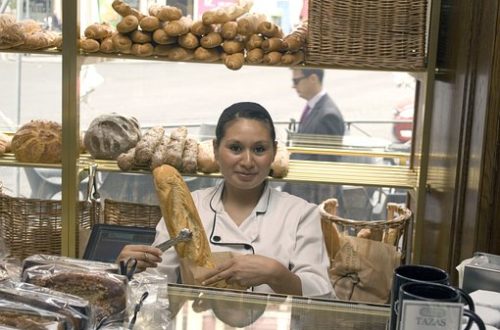 Working with a franchisor – what it’s all about