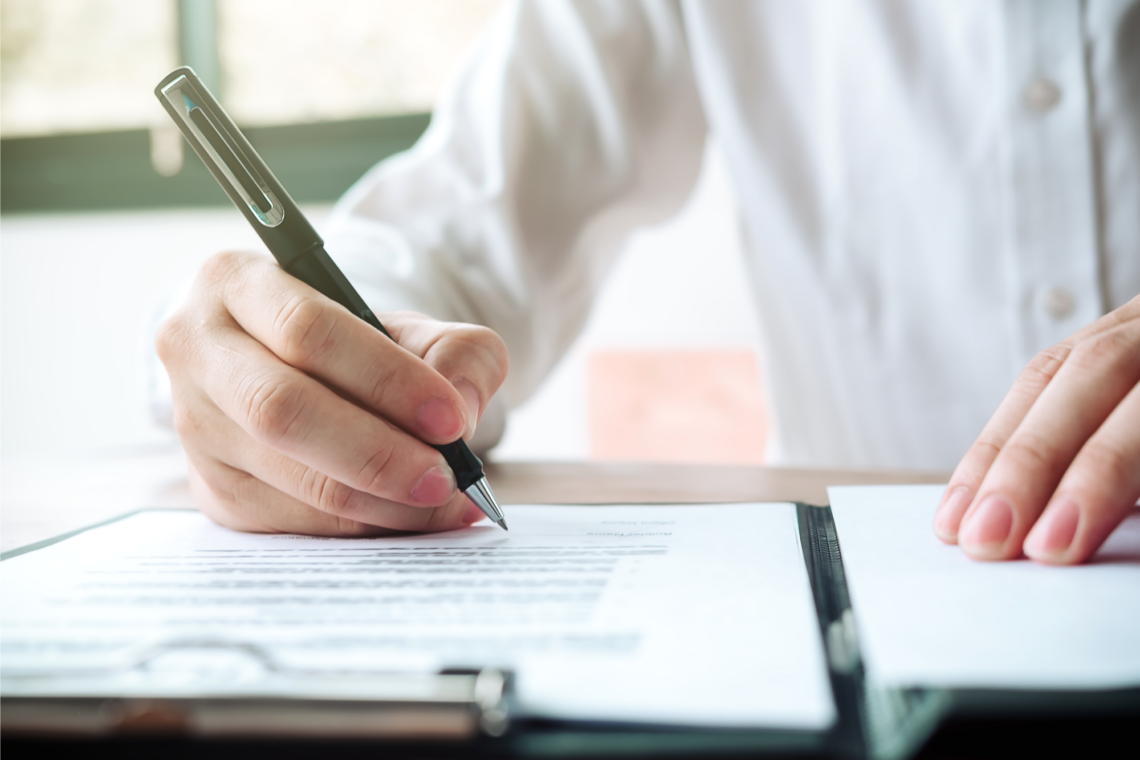 Imagine owning your own business. Think of the perks of being your own boss, creating your own schedule, and enjoying a certain degree of agency over not only your fiscal wellbeing but your lifestyle, as well.

Does this seem impossible? A pipe dream? Think it’s “something for other people, but not me?”

At first, owning and operating your own business enterprise can definitely seem like an insurmountable task. And yet, the number of franchise establishments has been steadily on the rise since 2013.

Every day, ordinary people with big dreams are delving full-throttle into franchise development. Why? Because they understand that financial independence is possible through this relatively simple system.

As many ambitious and thoughtful entrepreneurs know, starting your own business does not have to mean starting from scratch. Franchise development allows you to license a brand in order to run your own branch under the umbrella of that larger, high-profile licensor.

Say you have a passion for foodservice. You don’t need to cook up your own restaurant from nothing. Instead, why not consider franchise development by licensing your own well-known restaurant brand? If you open your own McDonald’s, for example, you immediately reap the rewards of brand recognition. And for a franchise fee of a mere $45,000 investment, you’ll evidently turn around — according to a recent report by Business Insider — an average of $2.7m per year at your store.

While a staggering 60% of all restaurants fail in their first year, you could be bringing in nearly $3m by simply choosing franchise development over scraping together a new startup. You can essentially partner with any major brand that resonates with you and your potential customers — in this example, that partner being one of the most popular restaurants in history.

And this potential for explosive success isn’t limited to foodservice. Across any industry, that’s the kind of success you can find by investing in franchise development instead of striking out on your own.

3 Ways to Get Started in Franchise Development Today

Ready to leverage the established brand awareness and tried-and-true economic strategies built into your favorite franchise? Consider these paths toward franchise development success:

There are pros and cons to each of these paths. Fortunately, working with a knowledgeable franchise consultant can empower you to evaluate the possibilities and choose the best strategy.

Ready to jumpstart your own franchise development opportunity? Hundred Acre Consulting (HAC) is here to help. With years of experience, we can help you select the perfect franchise to match your goals and skillset. Just contact our team today and we’ll put you on the path to franchise success! 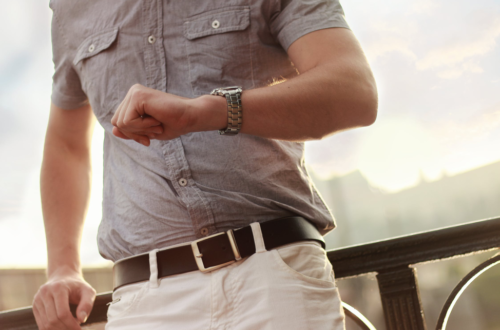 A Day In The Life of A Franchise Owner 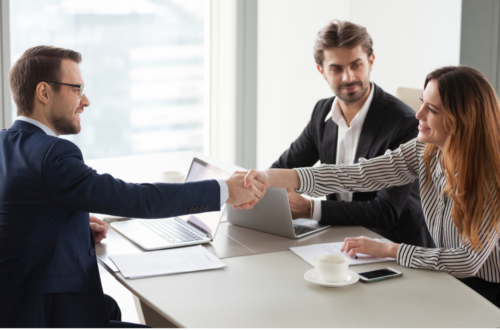 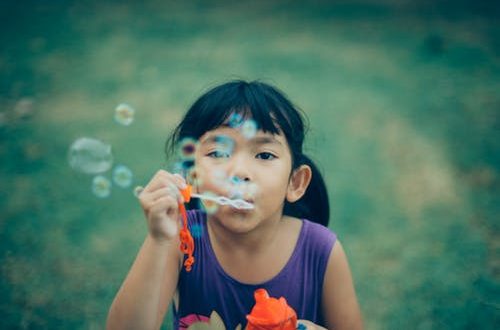