Everyone’s interest perks up whenever we mention semi-absentee business ownership and passive income in the franchising industry. How about you? Let’s take this installment and focus on one of our four standard levels of entry into the franchise world.

All four levels can and do offer semi-absentee ownership. However, unless the model you are considering is designed to operate as a semi-absentee business at the single-unit level, it makes more sense for you to run it yourself than to pay someone to run it for you.

Unless that single store is your ‘showplace,” and you are an area developer. To better understand the area developer (AD) model and how it works, let’s devote this post to an actual area developer model in the portfolio.

What is an area developer?

How do you make money at it? And what do you do as an AD?

First, as touched upon in a previous blog about this model in Semi-absentee franchises: keep your day job, as the AD, you are the face of the franchise in your protected market. You have x-number of license/franchise agreements to sell, in a prescribed territory. There is an opportunity to make money from selling licenses as well as from royalties.

This franchise is in the senior care/health care industry, and it provides non-medical services to people who need assistance in their houses. The business is a resource for those over 65 who can no longer function at home on their own but do not wish to move to an assisted living facility.

With this franchise, the AD owns the rights to twelve franchise licenses to sell within a territory of approximately 3.5 million people, with an average of 30,000 seniors per license. One unit/office you open and run semi-absentee, as a manager of the Manager unit, or your primary franchise license. The other eleven units are available to you to market and sell, receiving the price of the franchise fee as compensation – $49,000 per license, for a total of $539,000. You also receive 2% of the gross revenue of each of the licenses for as long as they are in operation, even if they resell to another franchisee. On average, a franchise in this industry creates about $1.5 million per year. With a 2% royalty per unit, that’s approximately $30,000 per unit per year.

There are 23 non-medical home care franchises in the portfolio; seriously, twenty-three. It is a booming industry in this country, with over 12,000 people each day turning 65. These non-medical senior care companies are positioned to do very well for the next few decades, with an average of 27,000 – 30,000 seniors per location territory.

Across the board, senior care franchises show that with as few as 30 clients, a single unit will be generating upwards of $1 million per year in revenue. This figure is based on a monthly office expense of $5,000 and hourly billing rates of $20/hr.

I have access to over 240 franchise companies that offer AD models. If you’re the type of person that can see yourself as an area developer, then maybe it’s time we spoke. 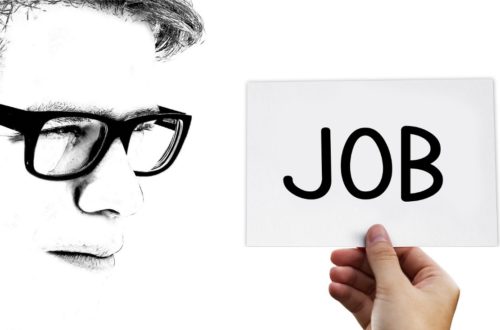 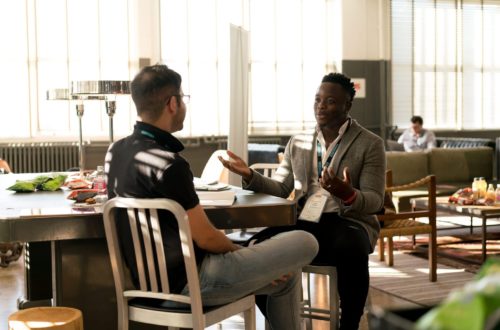 6 reasons to use a franchise consultant before making an investment 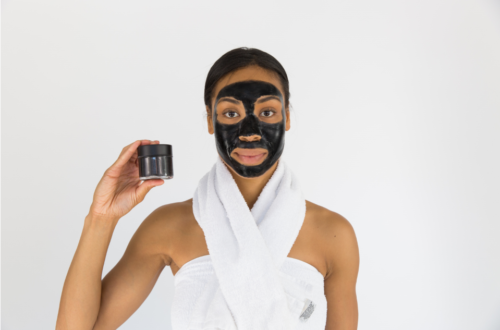